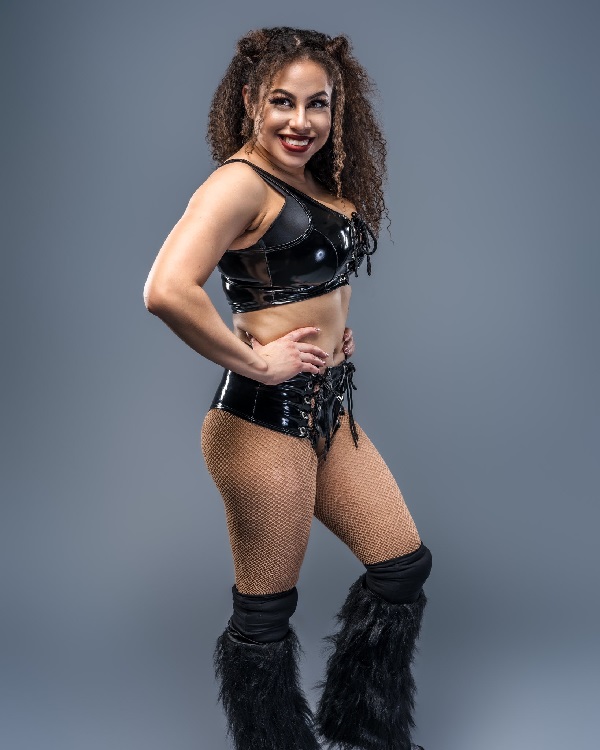 Ever since I came to America I have been working extremely hard to make my dreams a reality. One of those dreams? To wrestle during mania week!

I’m looking to expand my network, pay dues, help out in way and wrestle! 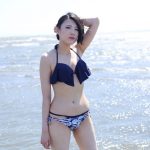