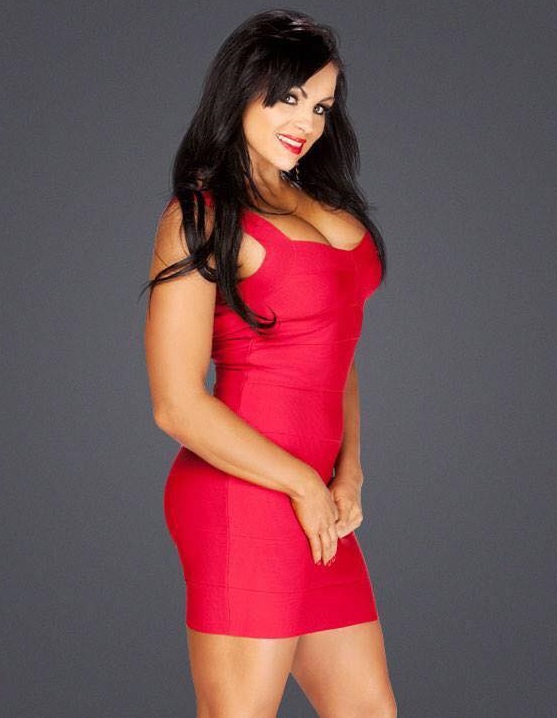 A blast from the past. Former FCW Divas Champion Aksana (real name Živilė Raudonienė) is our Female of the day. The Lithuanian beauty debuted in pro wrestling in September 2009, after a career in bodybuilding. At the age of 17, she was the youngest participant in the 1999 IFBB Arnold Classic Contest. In September 2010, Aksana competed in the third season of NXT, placed fourth, coached by Goldust. She made her debut on the main roster in August 2011, and remained with the company until her release in June 2014. 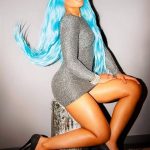