Royal Rumble just a thousand tickets away from 40,000 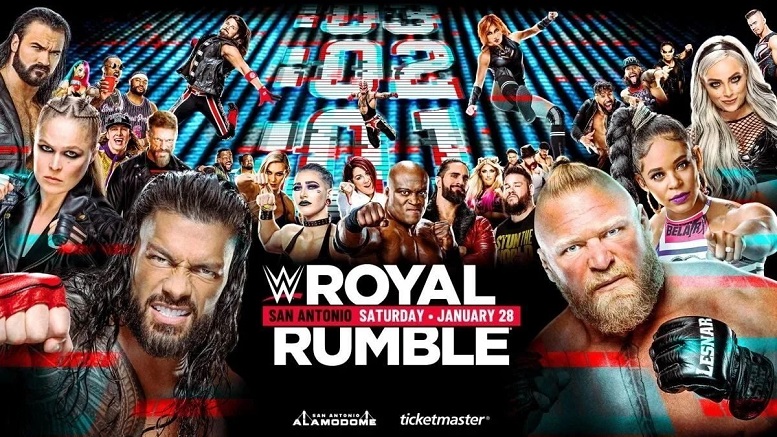 The 2023 Royal Rumble is just under 1,000 tickets away from hitting 40,000 sold as more sections were opened up in the Alamodome to accommodate more fans.

Ticket tracking service @Wrestletix reports that 39,028 tickets were sold by January 18. Last year’s Royal Rumble in St. Louis, which had an announced attendance of 44,390, saw a big rally in the final few days with thousands of more tickets sold in the last week.

If this year’s event follows the same trajectory of last year’s last week, it could also match the 2022 number.

WWE is not using the full capacity of the Alamodome and has a big portion of it closed off with the ring not even in the center of the stadium. There will be no big set and it will be a setup similar to last year’s show.