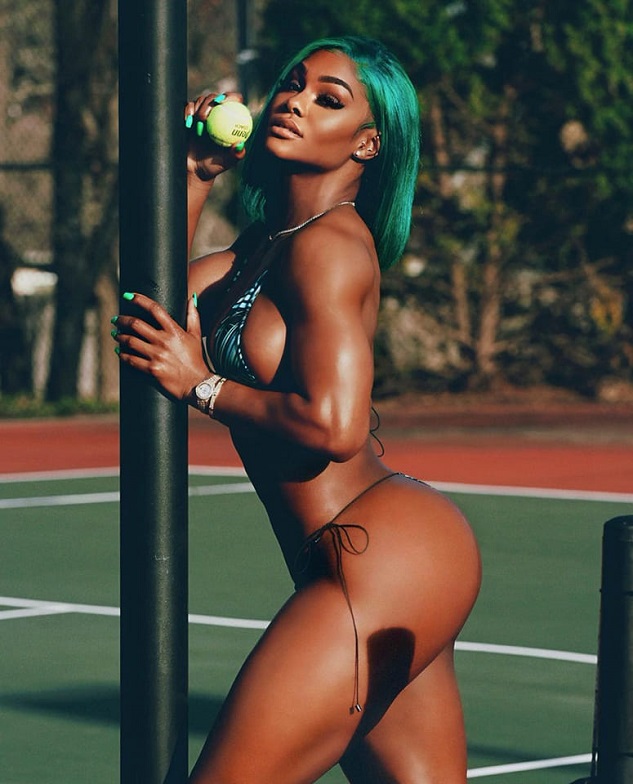 Jade Cargill had a social media feud with Bow Wow that was briefly went to AEW TV before going silent, and Cargill recently commented on the matter. Cargill and the Baddies had some back and forths with the rapper that led to a feud being set up, but no movement has been made on it since Bow Wow appeared on the November 30th episode of Dynamite and said he’d see her soon.

Cargill was asked about the whole situation during an interview with Bootleg Kev, and said that she is in the dark as everyone else.

“I don’t know what happened with it,” she said (per Wrestling Inc). Something was supposed to happen, it didn’t happen, and we moved on from the situation.”

Cargill did not explain further about the matter, and it’s not known if Bow Wow will show up again on AEW TV.