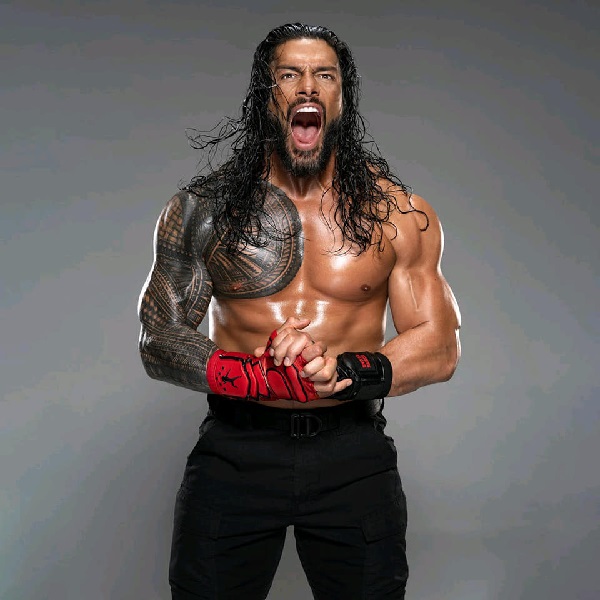 As noted, WWE announced that all generations of The Bloodline will be represented at RAW 30 for an Acknowledgement Ceremony, where they will officially acknowledge Undisputed WWE Universal Champion Roman Reigns as The Tribal Chief. WWE did not specify that members of The Anoa’i Family will be there, but it was implied.

Samu spoke to Francis Scarcella of The Daily Item and confirmed the appearance for he and Rikishi.

“I want to thank the WWE for everything they have done for myself and my family,” Samu said. “I look forward to next week when I can see a lot of familiar faces and be reunited with a lot of my family members.”

Samu said he’s thankful to the fans and looks forward to returning to Sunbury, PA for WXWC4.

“I have not been around the WWE much since I left years ago, but to be able to return is something I wanted for my children and grandchildren,” he said. “I am thankful for the support of all my fans especially those that have become family in Sunbury and the Valley.”

Sunbury Mayor Josh Brosious said he was made aware of Samu’s return to WWE for RAW 30, and he wishes him the best of luck.

“I am happy to hear that Samu is returning to WWE,” Brosious said. “It’s awesome to see someone on national television still has time to visit Sunbury to put a show on for the residents. I will have to start training again so I can be ready to take on Samu when he returns to Sunbury this summer.”

It was also revealed that a new Headshrinker Samu action figure will be released this spring as a part of WWE’s Mattel Elite Legends Series.

Samu and Rikishi, also known as Fatu, competed together as The Samoan SWAT Team and The Headshrinkers. They competed in WWE, WCW, and numerous smaller promotions, and held the WWE Tag Tam Titles on one occassion. Rikishi was inducted into the WWE Hall of Fame in 2015, while it was reported in February 2022 that Samu signed a WWE Legends contract.