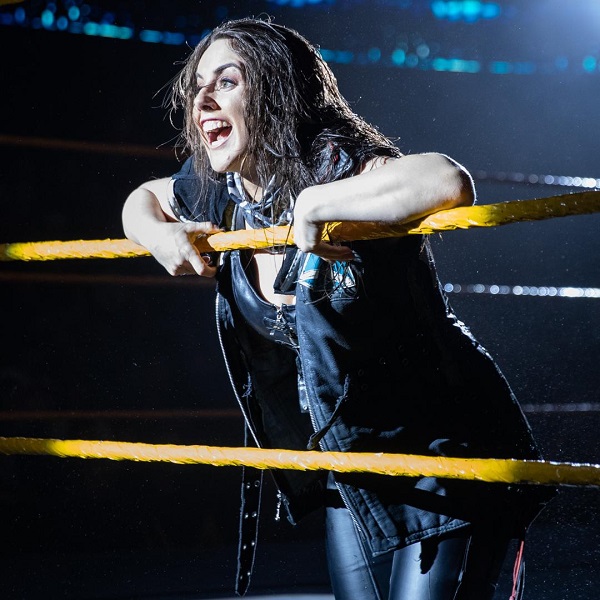 – Uncle Howdy was scheduled for tonight’s WWE RAW as of Sunday’s creative, according to Fightful Select. That does not necessarily mean Howdy will appear as they have been bringing his materials even when he’s not used live on air. Howdy made a brief RAW appearance last week to taunt Alexa Bliss.

– WWE recently had a Nikki Cross drawing produced for an upcoming angle. There’s no word yet on what is planned for Cross, but she was recently teasing a potential return for SAnitY on Twitter, which may have been something she was just doing on her own. Cross last wrestled at the January 2 WWE Main Event tapings, where she defeated Dana Brooke. Her last RAW match was on December 5, where she participated in the Triple Threat with Bliss and Becky Lynch.