Danhausen: “no interest in signing with WWE” 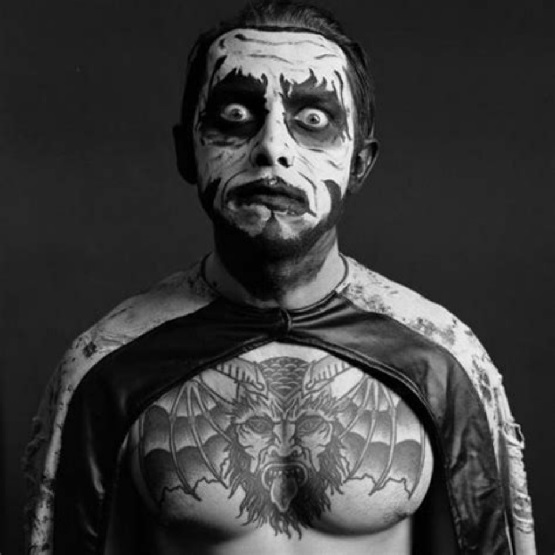 Danhausen already had a name when he signed with AEW in January 2022. AEW President Tony Khan spoke with The Times for the profile on Danhausen, and commented on signing wrestlers that have already established their characters and gotten over on the indies.

Khan also said “a very smart person” suggested that he pair Danhausen with FTW Champion Hook last year, but he did not elaborate on who this was.