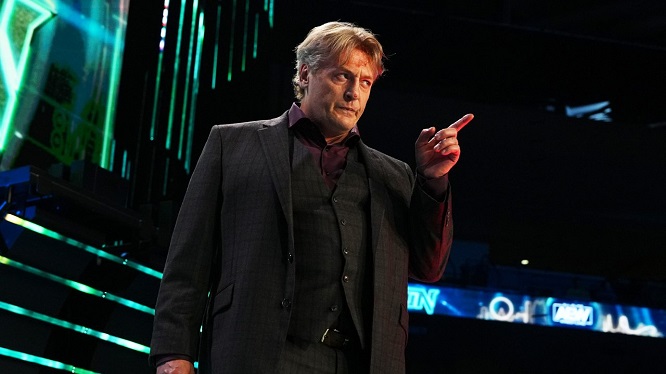 As we’ve noted, Regal recently returned to work behind the scenes for WWE, but his official title was not known, but now PWInsider reports that he is the new Vice President of Global Talent Development. Regal previously worked as WWE’s Director of Talent Development and Head of Global Recruiting.

It was reported last week that Regal was apparently working on the main roster as he was backstage for Friday’s SmackDown taping.

Regal cannot appear on WWE TV as an on-screen talent until 2024 due to the conditions of his AEW release.