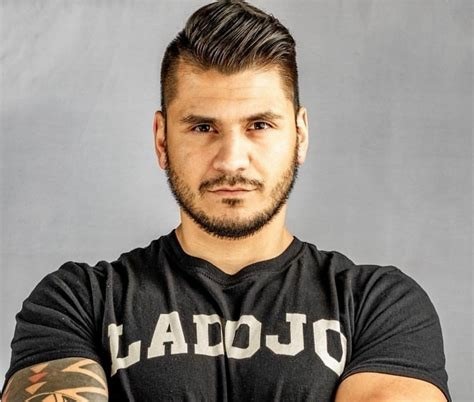 A new report from PWInsider notes that former NJPW wrestler Karl Fredericks has officially signed with WWE. He started working for the company at the WWE Performance Center in Orlando this week, and will be on the NXT brand.

Fredericks, who was first spotted at the WWE Performance Center in August 2022, left NJPW that same month when his contract officially expired on the 1st. It was reported then that he received a tryout with WWE.