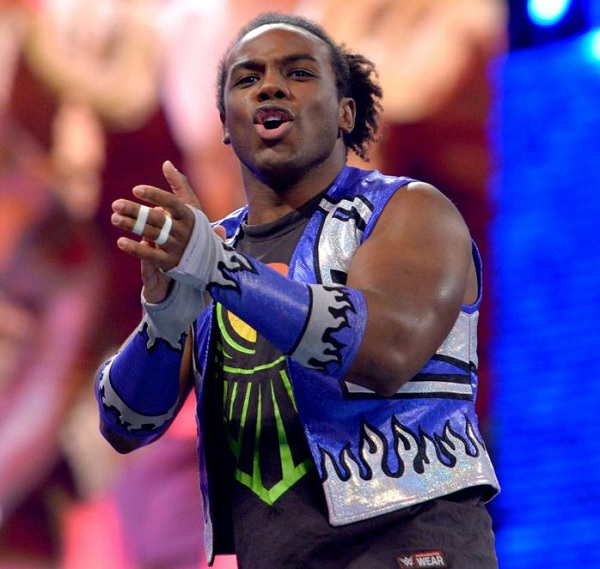 NXT Tag Team Champion Xavier Woods has not wrestled since teaming with Kofi Kingston and Madcap Moss for a six-man win over Imperium at the 12/27 WWE Supershow in Atlanta. The next two nights in Greensboro and Miami, WWE did an angle where Woods was shown attacked backstage before Kingston, Moss and Emma defeated Legado del Fantasma’s Cruz Del Toro, Joaquin Wilde and Zelina Vega.

In an update, a new report from PWInsider notes that Woods is currently banged up and not 100% medically cleared. The internal belief is that Woods should be good to go for in-ring action by the Royal Rumble on 1/28, if not sooner.

Woods has been in Kofi’s corner at recent non-televised live events and TV tapings, including NXT and SmackDown.