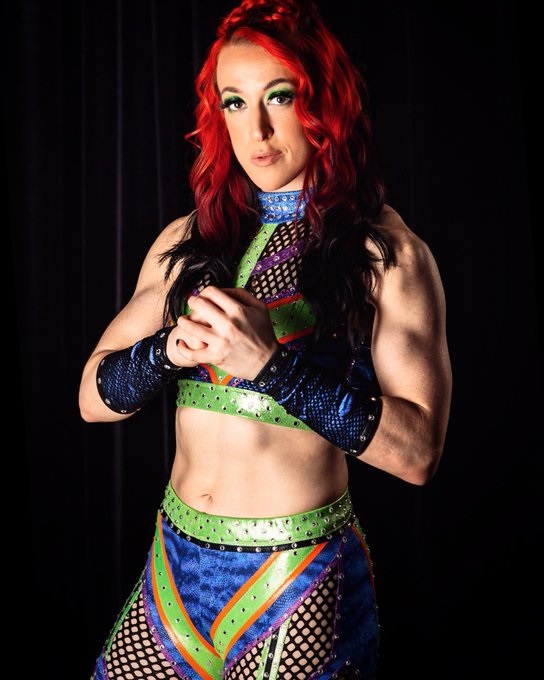 KiLynn King worked the first NWA Empowerrr PPV, and she does believe that another one will happen. The all-women’s NWA PPV took place in 2021, with an iteration not happening in 2022. Billy Corgan has said that another EmPowerrr would happen, though he got some criticism when he said earlier in the year that it wasn’t happening in 2022 due to his assertion that there “isn’t a ton of free agent talent available that can work at the television level” among women’s wrestlers.

King recently spoke with the Putting You Over podcast and weighed in on the situation; you can check some highlights below, per Wrestling Inc:

On Corgan’s comments from last year: “I only heard part of the interview. I’m not one-hundred percent sure what they said or how they phrased it, but I think it was a miscommunication between what was said. The internet likes to take things and go wild with it. I think there’s a crap ton of female talent on the independents, in major companies, all over. I know for a fact the women at Impact would love to do something like that. There’s so many talented women that there’s absolutely the possibility for Empowerrr 2.”

On the possibility of a second Empowerrr: “I think we will get it. I think it’s gonna happen, it’s just a matter of when and where.”