News for next week’s Smackdown 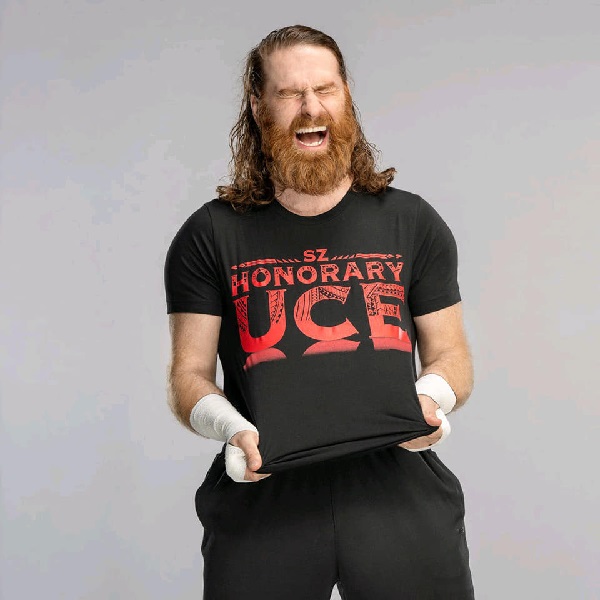 The second match has been announced for next week’s WWE SmackDown on FOX episode.

As noted earlier, WWE has also announced that Reigns will defend his title against Owens at the WWE Royal Rumble. Reigns is sending Zayn to take care of The Bloodline’s KO problem next Friday night.

While not officially announced as of this writing, it looks like Ronda Rousey will be returning to the show next Friday night. Rousey dropped the SmackDown Women’s Title to Charlotte Flair last week and while Flair appeared this week to retain over Sonya Deville, Rousey did not. Flair, Drew McIntyre, The Brawling Brutes, Liv Morgan, WWE NXT Tag Team Champions The New Day, and Undisputed WWE Tag Team Champions The Usos are also advertised for next week’s show.

Below is the updated announced line-up for next week’s SmackDown from the Resch Center in Green Bay, Wisconsin: