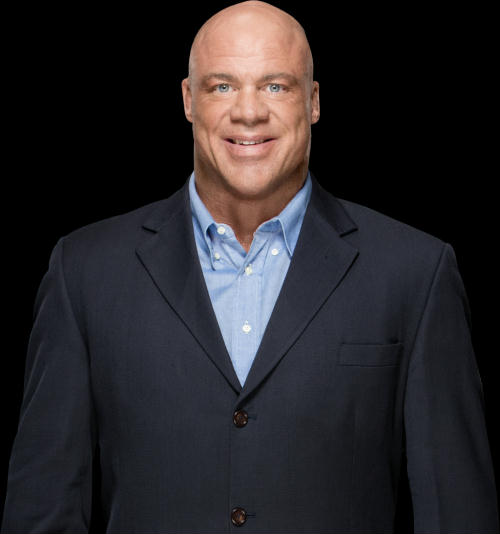 Oh, he Cody Rhodes was the first one I was going to pick. Cody Rhodes is the guy. I believe that they are probably going to do something at the Royal Rumble. I think he will probably win the Rumble and go on to face Roman Reigns at WrestleMania. You know, he is not exactly a young guy, and he has won the world title before outside WWE. But he’d be the right person to do it. I think the fans have gotten behind him, and he’s a big enough star right now to do that.

– WWE Superstar Montez Ford is getting ready to release a new album of hip hop music.

In the music world, he goes by King Tez. Earlier this week, he announced his first album ‘SYAD’ is coming in March 2023.