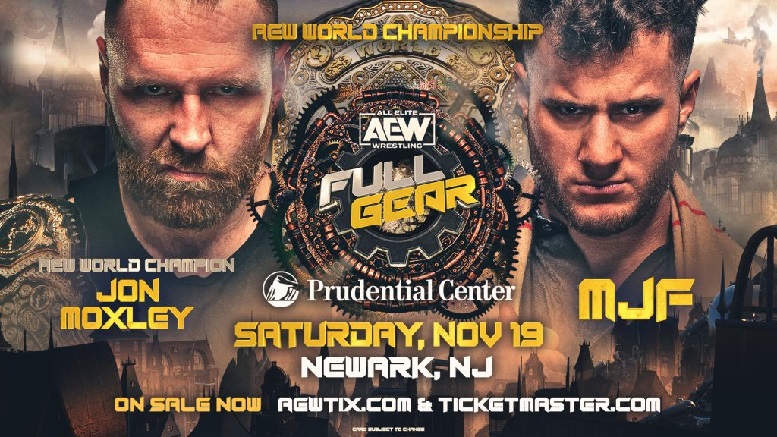 AEW Full Gear took place in Newark, New Jersey, on November 19, and the pay-per-view buy estimates are in.

The pay-per-view buy estimates for AEW Full Gear 2022 have been revealed.

Dave Meltzer reported in the Wrestling Observer Newsletter that “The best PPV estimate right now is 137,000 to 140,000 buys, although if you go by the hard television numbers, we have, that current estimate may be low and the final number could wind up significantly higher.”

“Tony Khan talked about 140,000 after the show, but that was with only preliminary data in. Internally they started getting streaming numbers that indicated closer to 130,000, but none of those included television buy estimates.”