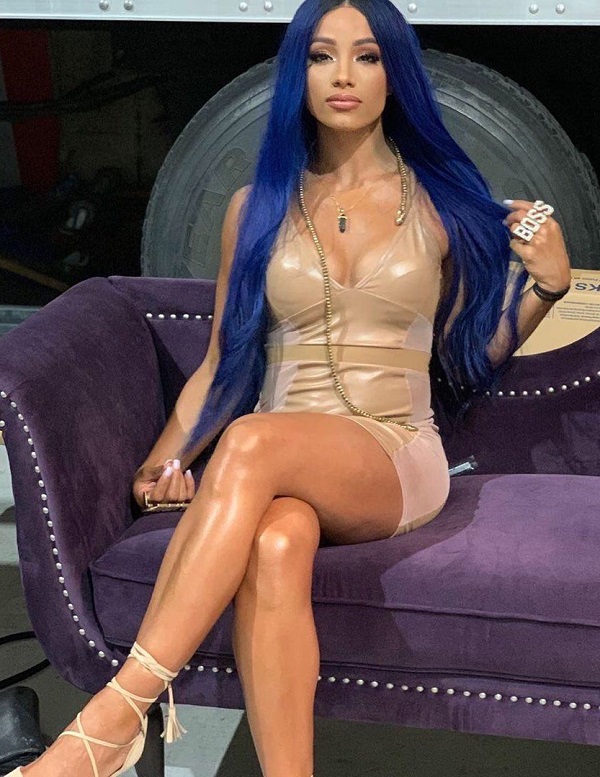 Sasha Banks is appearing in her first film, with her filming officially wrapped on the movie. The WWE star posted to her Twitter account on Saturday evening, writing:

Details on the film are not yet known, though actor Mike Messier said earlier this week on Twitter that Banks was filming a movie in the city for actor/director Tom DeNucci. Still no word as of yet on when/if Banks will make her way back to WWE TV.

Mercedes Varnado/Sasha Banks was at the Celtics game last night with Jordan Yale Levine and two other partners of the film production company Yale Productions.

I think they’re making the movie Mercedes is filming for. Same people making The Kill Room with Liv Morgan. pic.twitter.com/xC6rDyFjEi