Notes on Scarlett and Tyson Fury 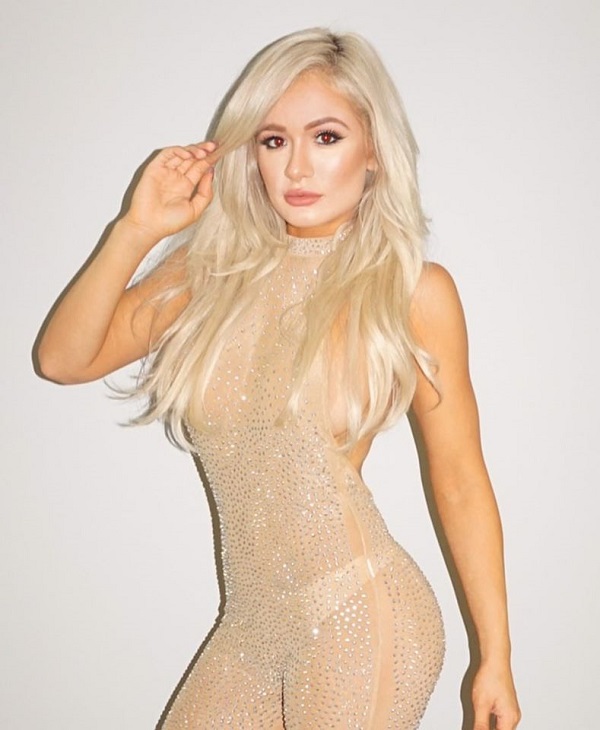 – After Smackdown went off the air, a 8-person tag team match took place which saw Matt Riddle, Braun Strowman, Madcap Moss and Liv Morgan team up to take on Legado Del Fantasma, Damian Priest and Zelina Vega. According to Fightful’s Sean Ross Sapp, Scarlett was originally listed to make her in-ring return in this match but plans of course changed.

– While speaking to Boxing Social, WBC Heavyweight Boxing Champion Tyson Fury spoke about a potential return to WWE and revealed he would like to take on The Paul Brothers in a tag team match with John as his partner.

“Wrestling, here we come! WWE! I can’t wait! Smash a chair on somebody’s head. In a follow-up, Fury proclaimed his liking to the idea of facing the Paul brothers, Logan and Jake, with his father and former boxer, John Fury, as his tag team partner. “Yeah, sounds good. Let’s do it!”