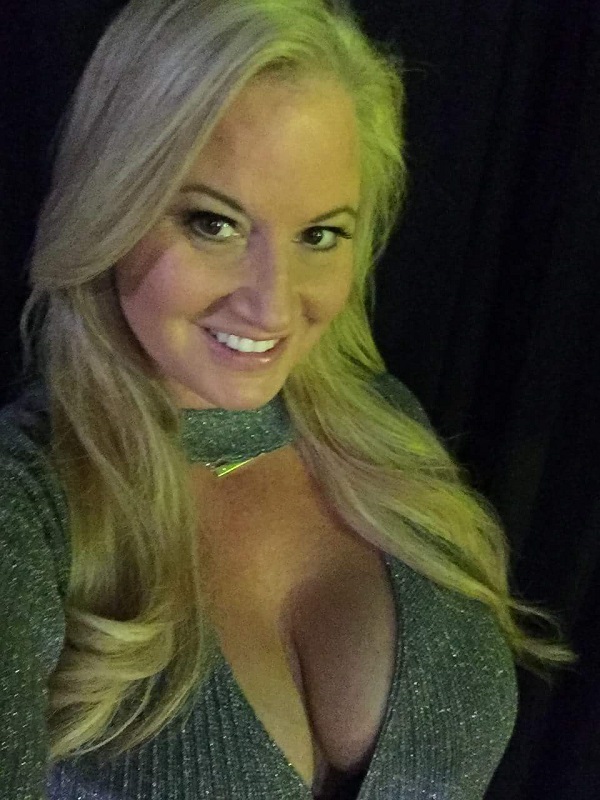 Tammy Sytch’s public defender has filed to delay the next pre-trial hearing in her DUI manslaughter case. PWInsider reports that the public defender filed the motion asking for a continuance, as you can see below.

The court has yet to rule on the motion for the delay. Sytch faces several charges including DUI manslaughter, a third degree felony, in the case related to her traffic accident that resulted in the death of 75 year-old Julian Lancaster in Ormand Beach, Florida. Sytch and her fiance James Pente are also being sued by Lancaster’s family in civil court.

MOTION FOR CONTINUANCE
Under Fla.R.Crim.P.3.190(f), defendant, Tamara Lynn Sytch, moves for a continuance of the trial on the following grounds:

1. The defendant in this case is currently charged by Information with one count of DUI Manslaughter, one count of DWLS with Death and six counts of misdemeanor DUI.

3. Additional time is needed to prepare this case for trial.

4. The defendant previously waived her right to speedy trial.

5. Defense counsel would request that the next PreTrial Conference be scheduled in February 2023.

6. Assistant State Attorney Ashley Terwilleger has been contacted and does not object to the granting of this motion.

7. This motion is made in good faith and not for purposes of delay.