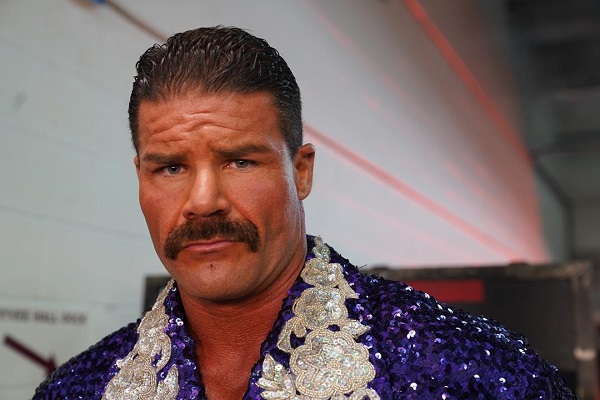 It was recently reported that Roode was expected to return to the ring soon as he was backstage for the November 11 SmackDown. Roode indicated in late September how he underwent surgery at Southlake Orthopaedics in Birmingham, and that he had been dealing with injuries. WWE officials were said to be hopeful that he would be returning from his injuries soon, and there was talk of putting him on the SmackDown brand when he did come back.

In an update, Roode took to Instagram on Friday and announced that he recently underwent surgery on his cervical spine to fuse the C5 & C6 vertebrae. Roode thanked Dr. Andy Cordover of Andrews Sports Medicine, and St. Vincent’s Hospital, both in Birmingham, Alabama. Roode looked ahead to recovery and rehabilitation, and also thanked his wife, Deneane Roode.

“Big thank you to Dr Andy Cordover and his amazing staff at @andrews_sports_medicine and St Vincent’s Hospital in Birmingham Alabama C5/6 fusion is complete. Now the work begins. Recovery and Rehabilitation. Looking forward to the challenge [muscle emoji] Thanks @deneane__17 [kiss emoji] [heart emoji] You’re the best,” he wrote on Instagram with the photos seen below.

Alberta Health notes that it may take 4-6 weeks before a patient is able to return to simple activities following spinal fusion surgery, and up to 6-12 months before a patient is able to get back to normal, with between 3-6 months possibly needed for light labor. Physical therapy usually begins 6 weeks – 3 months after surgery. WWE Hall of Famer Edge underwent a two-level spinal fusion of the C5, C6 and C7 vertebrae in 2003, and returned to the ring one year later, but continued to have issues. Randy Orton reportedly underwent lower back fusion surgery last month.

Roode was aligned with Dolph Ziggler before he went away. He has not wrestled since losing to Omos at the June 25 WWE live event from Amarillo, TX. Roode’s last TV match was the Andre the Giant Memorial Battle Royal on the April 1 SmackDown, and before that it was the loss to WWE NXT Champion Bron Breakker on the March 22 NXT show.