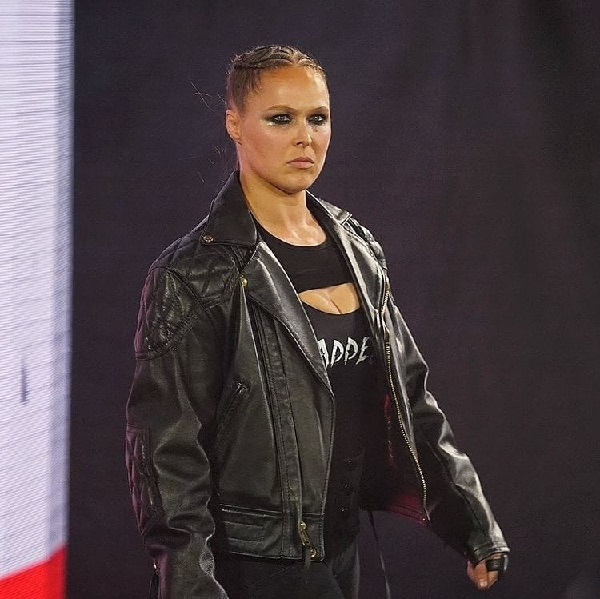 The following was announced today-

“We are thrilled to have one of the world’s most renowned athletes join the ranks of RAID’s Banner Lord Champions, a title she is already quite familiar with in her career,” said Ronen Gross, VP of business development at Plarium. “Her love of gaming and natural gifts in mixed martial arts, judo, and wrestling made this partnership a perfect fit. As expected, her Ronda Champion will mete out punishment with fiery gauntlet fists, similar to her real-life counterpart, and will be a valuable addition to any team.”

Ronda will unveil her Champion during a Facebook Gaming channel stream in the coming weeks where she will share her design influences, as well as special skills and move sets that players can use in-game. The Ronda Legendary Champion joins RAID’s 700+ unique champions and will be usable in all game modes including the single-player campaign (PVE), Dungeons, the Arena, Faction Wars, Doom Tower and Clan vs. Clan Tournaments.

“As someone who loves games with strong female leads, it’s exciting to actually become one,” said Rousey. “I look forward to sharing my champion with the RAID fans on my channel and helping them level up their game using her unique skill sets.”

After February 28th, Ronda will no longer be available through the 7-day loyalty program but can then be secured by only new players during a special in-game event up until May 15. Players can also opt-in to receive in-game promo codes through February 28th that unlock Ronda-related rewards.

RAID: Shadow Legends is available to download on iOS and Android mobile devices, as well as PC through the Microsoft Store or the Plarium Play platform.