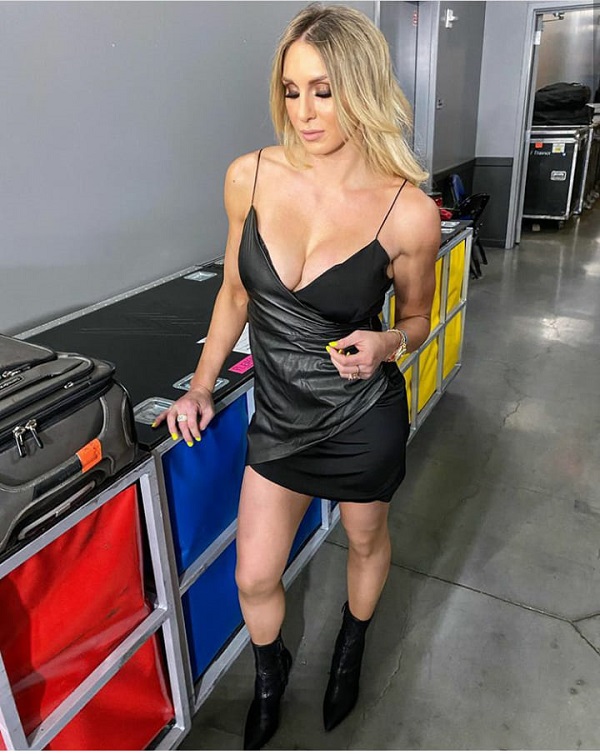 In some posts on her Instagram Story, which has been largely inactive as of late, Charlotte Flair shared some photos and clips of her in WWE, with some photos showing her wearing the SmackDown Women’s Championship. The last photo shows her wearing ring boots and sitting on what appears to be a ring canvas.

Charlotte Flair took an indefinite hiatus from WWE after losing the title to Ronda Rousey at WrestleMania Backlash earlier in May. She and boyfriend Andrade El Idolo got married later that month.