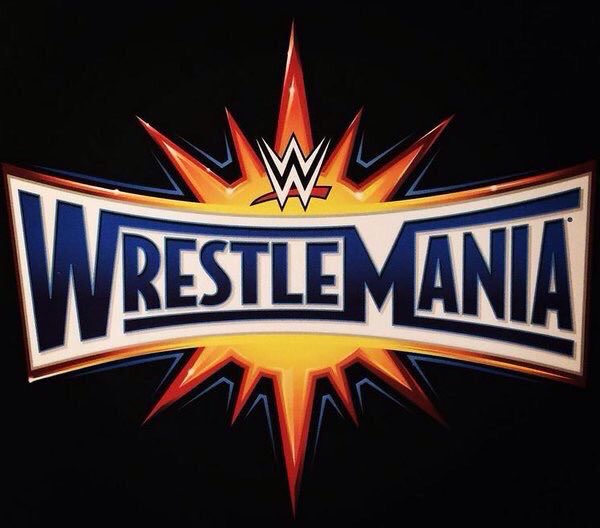 “And you know what he [J.C. Ice] got paid on that pay-per-view because Vince got mad at him for being an idiot? $100. That’s what he actually got paid. Even managers back in those days, you’d get at least five, six, or seven thousand dollars just to walk to the ring. Maybe not that much, but he got mad at him, and he gave him 100 dollars. And what’s Jamie going to do, bitching and complain? He is looking for a spot to get rid of him anyway.”

“He showed up thirty minutes before the show started and still owed the guy like a $700 cab bill. And he told the cab guy, wait, I’ll get you your money, and the taxi cab driver never saw Jamie again. I think they got the guy paid somehow because the guy raised so much hell he wanted his money. And they knew Jamie was there at that time.”