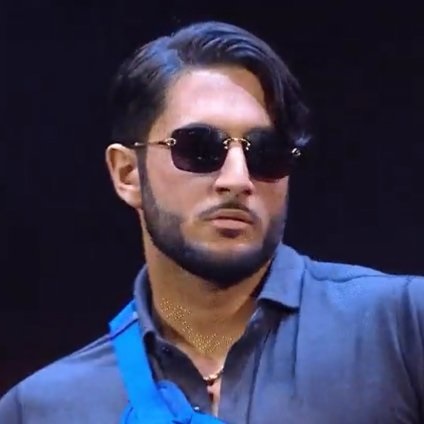 TMZ Sports spoke with the first-ever Saudi wrestler to compete with WWE and asked him about one of the most shocking upsets in World Cup history (Saudi Arabia beat Argentina, 2-1 Tuesday morning).

“I’m very embarrassed to say, I feel like a really bad fairweather fan,” Mansoor said. “I remember being like, ‘Oh, man, it’s the World Cup, Saudi Arabia’s got their first match, I can’t wait to see it. I’m going to wake up at 5 AM and watch this.'”

“Then I was like, ‘Argentina, I think I’ll sleep in.’ But shockingly, they pulled through,” Mansoor told us … “Nobody saw this coming. Nobody in Saudi Arabia and nobody in the world.”

“You can’t write a better story than that,” Mansoor said.

“The biggest underdog upset in the history of the sport. Something like this is probably never going to happen again.”

He continued … “I’m just happy to be alive for it. I just wished I watched it live, but still, it’s amazing.”

As you’d expect, it’s not just Mansoor who’s thrilled with how the game turned out. The people in Saudi Arabia went absolutely wild after the game … from shooting guns in the air (don’t try this) to literally ripping a door off the hinges, fans were pumped!