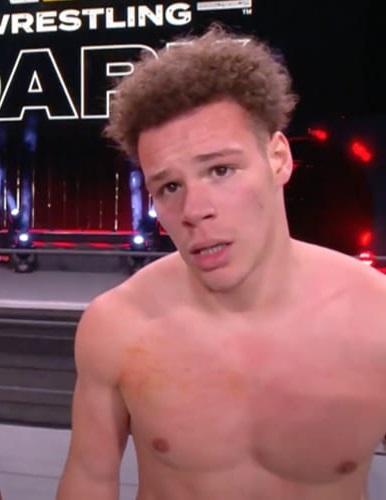 Top Flight, Dante and his brother Darius Martin, opened the tapings by challenging AAA & IWGP Tag Team Champions FTR for their ROH World Tag Team Titles. At one point, Martin appeared to be injured and was checked out by a doctor at ringside after the match. Martin was helped to the back after the match, but further details were not available.

Martin has not commented on his status as of this writing.