Bret Hart on Ricky Steamboat: “I’ll be rooting for him” 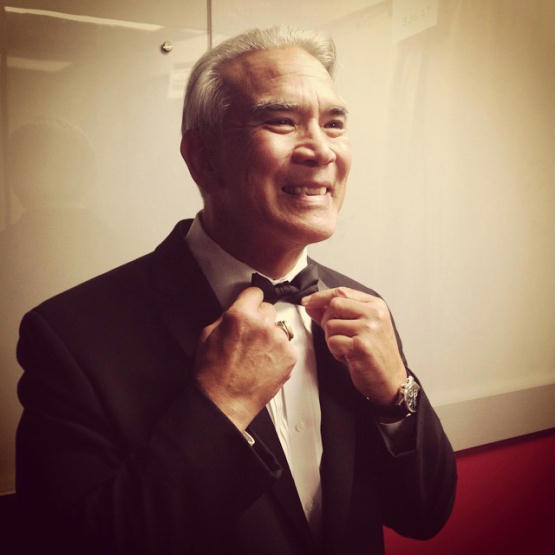 Bret “Hit Man” Hart has commented on fellow WWE Hall of Famer Ricky Steamboat’s return to the ring as Steamboat will team with FTR to take on Jay Lethal, Brock Anderson and a mystery partner at the Big Time Wrestling show on Sunday, November 27.

“Ricky is one of the greatest. He’s a phenomenal wrestler. Very few ever did it as well as Ricky. I have always had nothing but respect for him. Inside the ring and outside the ring, he was always a class act and a gentleman. He was a straight shooter, never a guy with an ego or a troublemaker. I’m a big fan of his. He’s just such a great guy. I’m glad that he’s going to have another moment. I think it’s great for anybody that was a big fan of his”.

“I’ll be happy if Ricky’s happy. I don’t know if it will be the greatest match he’s ever had, but it takes a lot of guts and a lot of courage to go in there and do what Ricky’s going to do. I applaud him and wish him good luck. I’ll be rooting for him.”