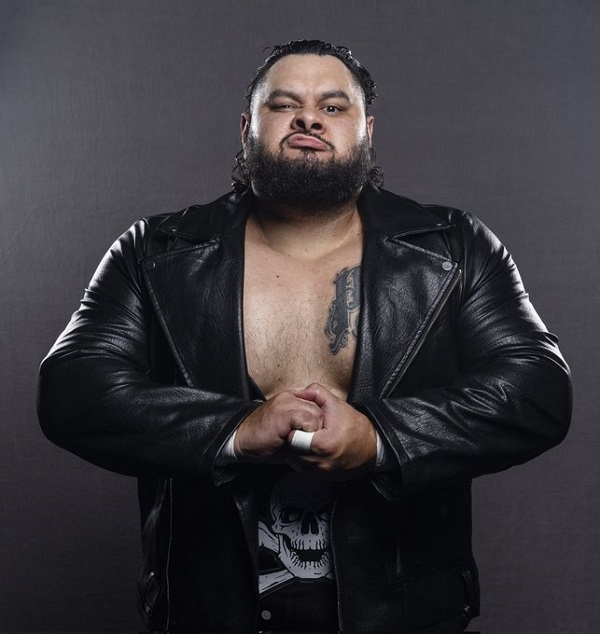 It was reported this week by Ringside News how Jonah’s WWE return was a “safe bet” as he’s well-liked within WWE, and there’s a feeling he will be back. Now a new report from Wrestling Observer Radio notes that Jonah has been offered a WWE contract.

Jonah originally signed with WWE in January 2019, and worked the WWE NXT brand until he was released on August 6, 2021, along with other budget cuts. He then debuted for NJPW, and has worked for the company ever since. Jonah also worked for Impact Wrestling beginning in November 2021, but finished up in May of this year.