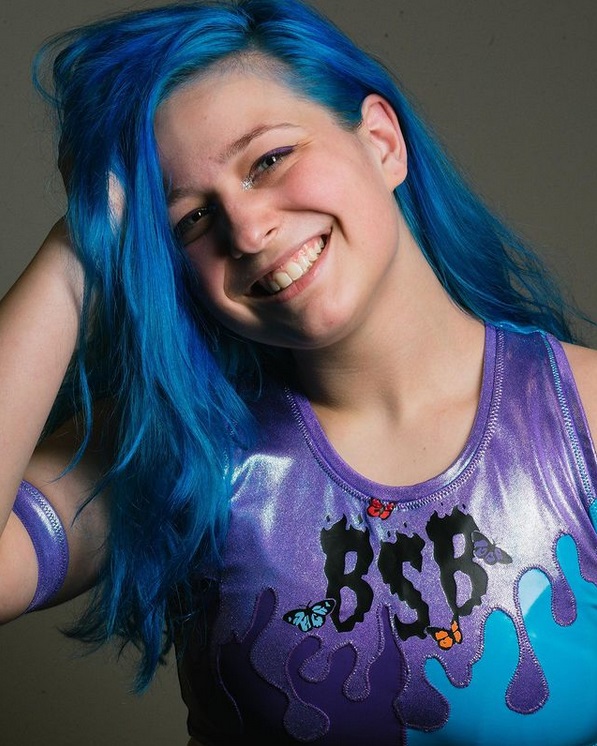 Billie Starkz is heading to MLW, making her debut at Blood & Thunder in January. MLW announced tonight that Starkz will make her first appearance for the company at the January 2023 event in Philadelphia, which will serve as an MLW: Fusion taping.