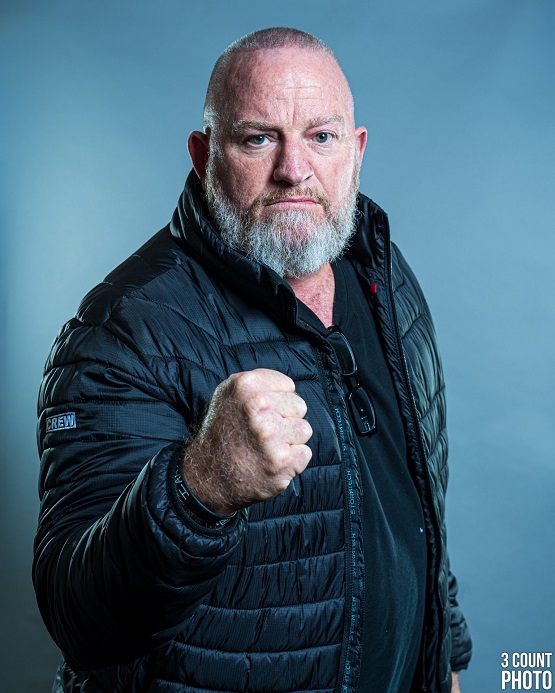 “Road Dogg” Brian James criticized Bret Hart during his podcast and claimed that he was a “better sports entertainer” than Bret. James received negative feedback on Twitter and he issued a response…

“I didn’t mean to stir it up. People are saying, ‘He’s just trolling.’ No, Disco Inferno trolls, I’ve seen his Twitter account. He trolls. These are my legitimate feelings that I thought I put out there as honestly as I could.”

“As an entertainer, if you asked me to go out there and entertain a crowd, I would have different ways to do that than grappling and wrestling. That’s what I meant and I stand by that. If you disagree, cool we can have a conversation. I don’t think it’s an argument worth having because nobody wins, it’s just my opinion.”

“Bret and I have totally opposite philosophies on wrestling. I love the gaga and sports entertainment. I don’t love the ground game. I don’t think I’m in the minority when I say that. I also stated Bret was the most over guy, the first over guy I ever saw. It blew my mind that a wrestler could be that over. I said a lot of things on this podcast that I feel like if people gave it their time…I’m not giving you clickbait, don’t click, I don’t give crap. If you’re interested, and you’re taking time out of your day to comment on social media about how stupid I am, that’s cool. I am pretty stupid, I’ll be honest. I did a lot of dope and got hit in the head with chairs a lot. I don’t have very good common sense. However, I’ve been doing this a minute and I feel it’s okay for me to share my opinion. If it’s not, please let me know. You took the time to comment on Twitter. Give it a listen. You’re going to disagree with a lot of things I say, but surely you’ll understand and identify that I’m saying it with respect and from an honest place. if you don’t, you’re the bad guy in this situation, not me. I just shared my opinion. If you ain’t down with that, I got two words for ya, suck it.”