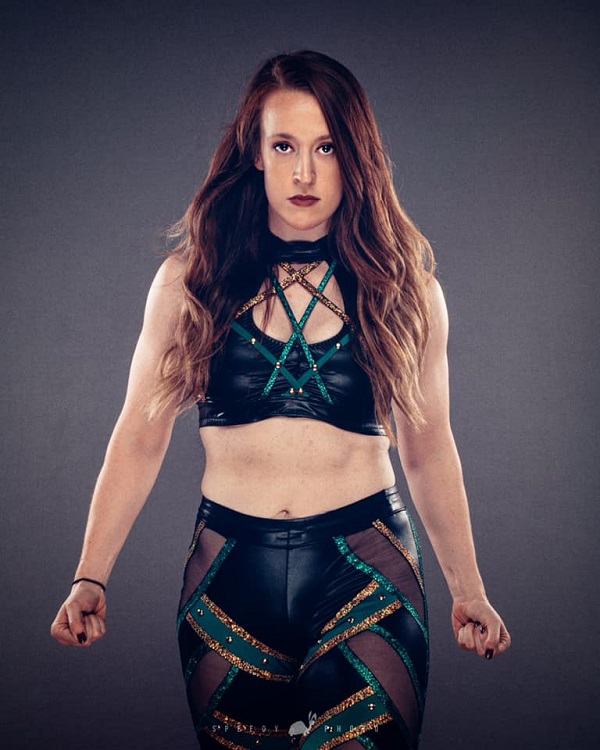 NWA star KiLynn King joined Scott Mitchell of PWMania.com for an exclusive interview. During the conversation, King opened up about working with Chelsea Green, the NWA’s Women’s Division, Hard Times 3 and more. Here are some highlight…

“I worked Jennacide before, but Chelsea Green, I wasn’t 100% sure I’d ever get the chance to work with her, the fact that they put me in a match with her so early, was crazy. I was very honored. Let alone win the match and become the new #1 Contender after just only one match in the NWA prior. It was a huge opportunity, and I’m very grateful for it.”

“We are hard-hitting women, and we want to prove that. We’re in a new era now where women’s wrestling is getting a lot more attention and a lot more time than it used to, but it’s still not quite where we want it to be. In every, and any company, we’re all hungry and have something to work for. There are a lot of women who paved the way for that, and it’s our job to keep it going. It’s a matter of using our voice, but also using our talent to back up that voice.”

”Between the mind games of Chelsea, to two big hard-hitting, hard-working women, there’s no way to prepare. When you work with women who constantly change and adapt how they do, you always have to be changing, and expect the unexpected.”

King also opened up about her journey in NWA, defeating Taya Valkyrie, what’s next for her, and more. You can read the complete interview at this link.