Updated card for Impact’s Over Drive 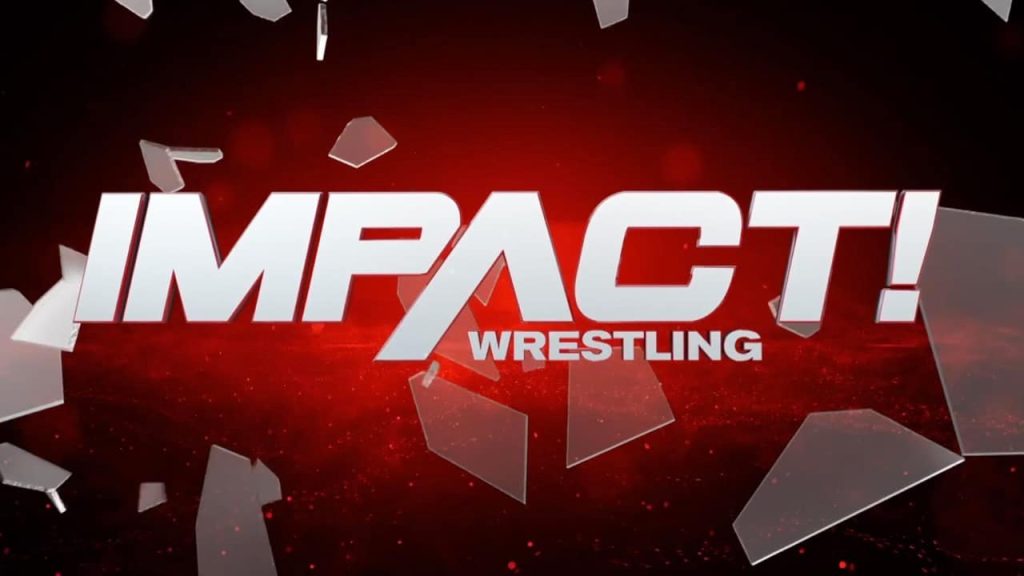 It was announced on this week’s Impact that Bully Ray vs. Moose will now be a Tables Match at Over Drive. Last night’s show saw Bully defeat Zicky Dice, but Moose then put Ray through a table with a Spear.

The X-Division Title Tournament also continued on this week’s Impact with Trey Miguel picking up a DQ win over Mike Bailey due to unwanted interference by Kenny King. Miguel will now go to Over Drive to compete for the vacant title against the winner of next Thursday’s match between PJ Black and Black Taurus.

Finally, Mickie James vs. Taylor Wilde has also been added to Over Drive as Mickie’s Last Rodeo continues.

Impact Over Drive is scheduled for Friday, November 18 from Old Forester’s Paristown Hall in Louisville, Kentucky. The event will air on Impact Plus and on YouTube for Ultimate Insiders members. Below is the updated card: