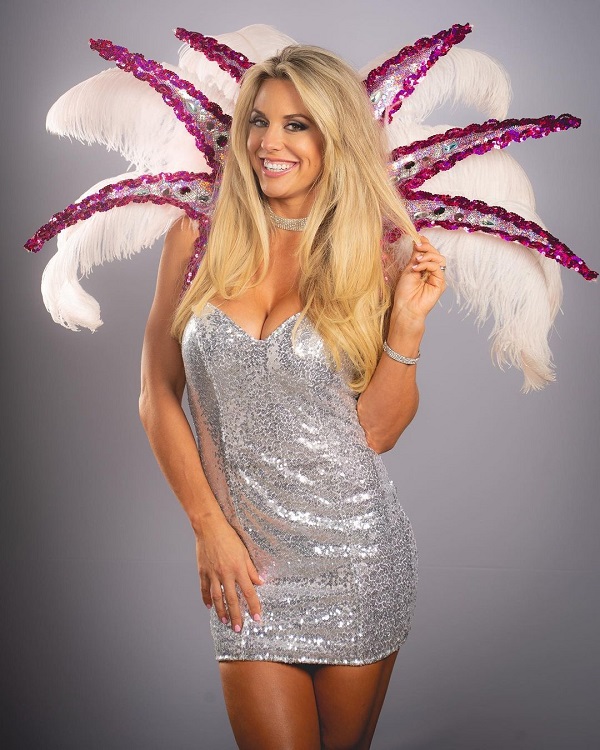 We noted earlier this week how Nick Aldis recently gave his notice, and then he was suspended by the company. Now a new report from Fightful Select notes that Taryn Terrell has told people that she also gave notice to NWA officials last month.

Terrell reportedly expressed concerns with the lack of direction in the company, and she wasn’t happy with how officials reacted when she said her head hurt following a recent match. Terrell reportedly hoped to finish out her remaining dates with the NWA, but word is that she is unable to.

Terrell was involved in the heavily-criticized Social Distancing Match with winner Kenzie Paige, which aired on the November 23, 2021 edition of NWA Power.

Terrell left pro wrestling back in 2015, shortly after losing the TNA Knockouts Title. She returned for a few appearances in 2017, but stayed away from the sport for the most part until returning for the NWA in the summer of 2021. Since then she has only worked for NWA, and was recently teaming with Natalia Markova.