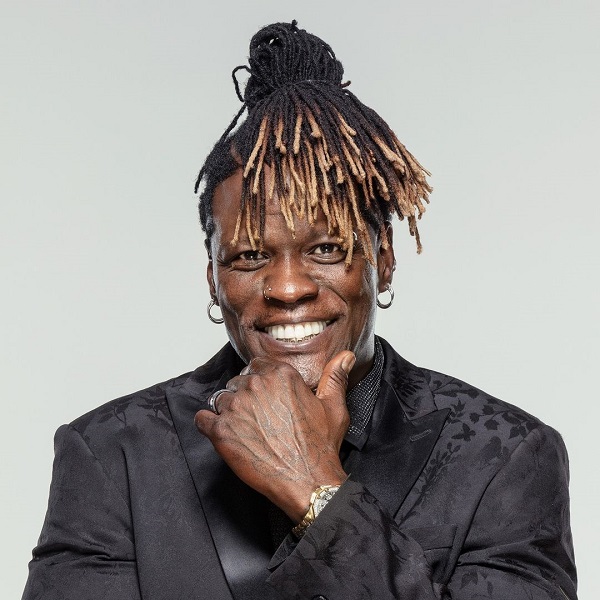 As noted, R-Truth suffered an apparent leg injury while doing a dive from the ring to the floor during a match with Grayson Waller on the November 1 NXT show. The match was stopped, and Waller was declared the winner via referee stoppage. Truth was helped to the back by ringside medics.

In an update, Truth took to Twitter today to issue his first public comments on the injury. It was reported last week, via the Wrestling Observer, how the belief was that Truth suffered a tear of his quadriceps tendon on the dive. In today’s video message to fans, Truth confirmed that he tore his quad. Truth also revealed that he was on his way to surgery to repair the tear. The 50 year old former WWE United States Champion thanked fans for their prayers, support and concern, and promised he will be back in action.

There’s still no timeframe for Truth’s return to in-ring action as of now, but he will likely need surgery and several months of rehab before he’s medically cleared to compete.

You can see Truth’s full tweet below, along with footage of the injury:

Thank you to Each and every one of you!!!🙏🏾🙏🏾🙌🏿 🤔 I might turn this into a documentary 🧐 #whatitis pic.twitter.com/pichgdDqbA