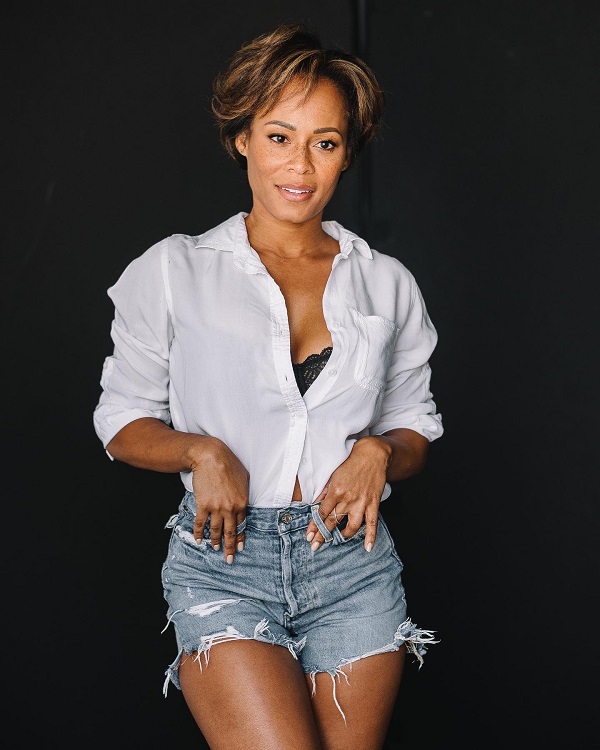 Kristal Marshall is a big fan of Melina, calling her underappreciated and labeling her as the personification of what a Diva is. The WWE and TNA alumna recently spoke with Just Alyx for a new interview and, when asked who she thinks represents what a WWE Diva was from her era, named Melina for her attributes both in the ring and personality-wise.

“I could never stop giving her her flowers. I think that Melina is under-praised and undervalued,” Marshall said (per Fightful). “I think she personifies what a Diva is. She’s controversial. She’s sexy. She’s athletic as hell. She’s a great showwoman. She’s all of those things. Somebody that can evoke such emotion, sometimes a visceral reaction, from fans is really endearing and that’s what wrestling’s all about. It’s about how much emotion you can draw from your fans and I think she’s one of the best. I hope to I hope one day we get to see her in the Hall of Fame.”

Melina was part of WWE from 2004 through most of 2011 and won the WWE Divas Championship three times during her run with the company. She was away for eight years before making her first WWE appearance since being released in 2019. She was also briefly part of the 2022 Royal Rumble. Meanwhile, Marshall’s run with the company ran from 2005 through 2007.