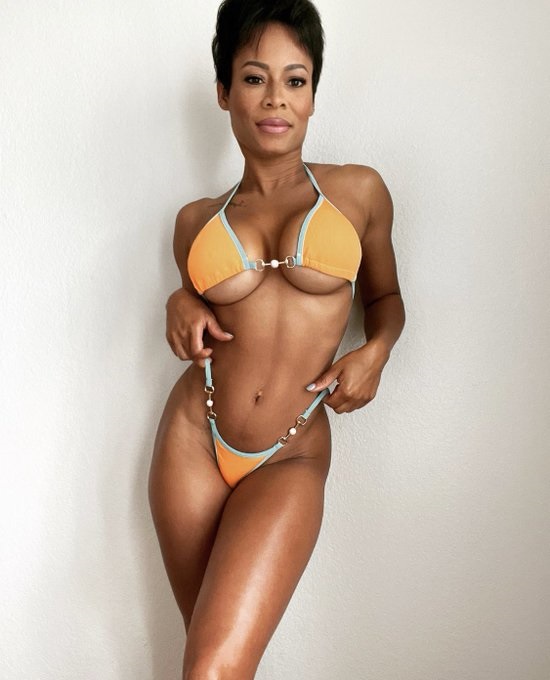 The women’s royal rumble has built a reputation for bringing back former WWE female talents. With January fastly approaching, fans are speculating which former talent will make an appearance. In an interview with Just Alyx, Kristal Marshall spoke on returning to the ring and was asked about potentially entering the Royal Rumble.

Kristal: “Absolutely! I’ve been waiting on this call. I’ve been waiting for this call for the past few years. I’m in the best shape of my life. I would love to have one more chance to walk down that runway and hear the fans pop. Like there’s nothing better than that. So yeah, Hunter [Triple H], call me. Call your girl. Make it happen.”

You can watch the full interview right now on Just Alyx’s Youtube channel.