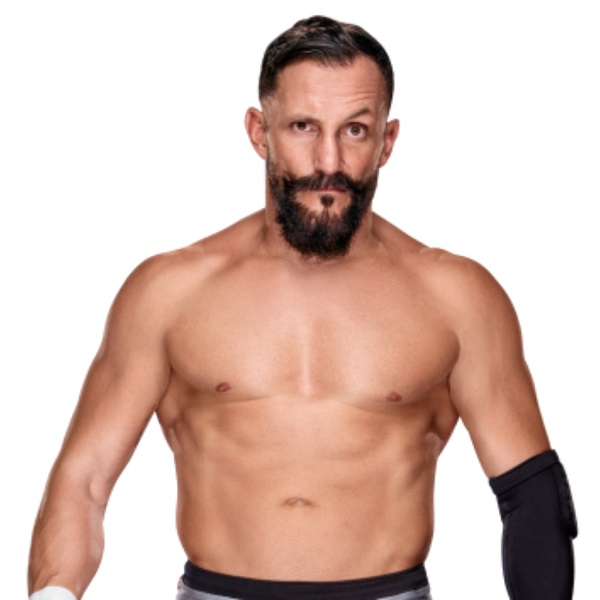 Fish will make his professional boxing debut on November 13th, which is two weeks from now. He will fight the Boateng Prempeh for Global Titans.

He has already discussed how the opportunity came about while appearing on Backstage Pass at a Maryland Championship Wrestling event. He said that he has a two-fight contract and that he would want for the next fight to either be kickboxing or MMA after the one on November 13.

“I mean, it’s a two-fight deal. So I’m definitely fighting twice. This one has to be boxing. The next one, I would really like for it to be kickboxing or MMA because that’s what I’ve done. I’ve been doing martial arts since I was a kid and that’s what I love.”