Kamille on Nearly Retiring Due to Wrestling Politics, How the NWA Brought Her Back to Pro Wrestling, more 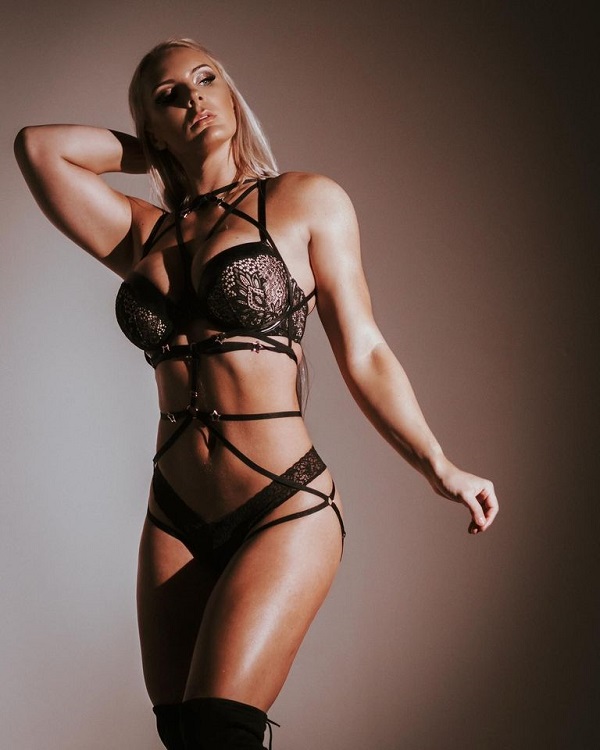 She’s a Brick House! And, while she might be mighty-mighty letting it all hang out, she’s also the reigning and defending NWA Women’s World Champion and has been for the past 17 months! But, in just a few days, Kamille puts that title on the line at NWA Hard Times III as she defends against the challengers Chelsea Green and KiLynn King. Can the long-time champion retain once again with the deck stacked against her? She thinks so!

NWA Hard Times III takes place on November 12th. Visit the NWA’s official website for information on how you can see all the action!