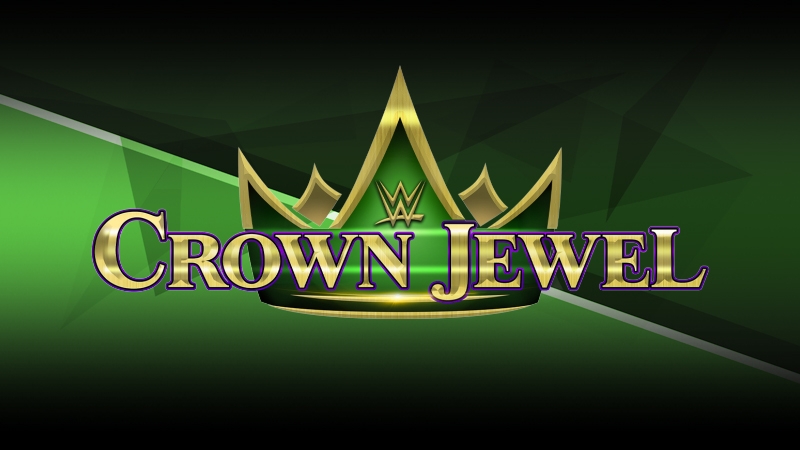 A new report from PWInsider notes that Paul is scheduled to be at WWE Crown Jewel in Saudi Arabia on Saturday as his brother Logan Paul challenges Undisputed WWE Universal Champion Roman Reigns in the main event. Jake is scheduled to be in Logan’s corner, while Reigns will have The Bloodline in his corner.

It will be interesting to see if Sami Zayn is there with The Bloodline. He usually does not work the WWE Saudi shows for religious reasons, but WWE Chief Content Officer Triple H noted during Wednesday’s Q3 2022 earnings call that Reigns will have “the entire Bloodline with him,” indicating that Sami may be there. We already know that Solo Sikoa and Undisputed WWE Tag Team Champions The Usos will be there. Triple H also teased an appearance by Jake during the call.

When talked about WWE working with outside celebrities, he commented, “One example this Saturday, we will be in Riyadh, Saudi Arabia for Crown Jewel, where one of the world’s most famous influencers, Logan Paul, will face off against the ‘Tribal Chief’ Roman Reigns. Undoubtedly, Roman will have the entire Bloodline with him, which would make one wonder if Logan will have his very famous brother, Jake Paul, fresh off his win against Anderson Silva, in his corner to help even the odds.”

Jake has been mentioned a few times on WWE TV during the Paul vs. Reigns feud, and on Twitter he teased an appearance following the Crown Jewel press conference back in September.

The Paul Brothers have flirted with the idea of working together in WWE, so it will be interesting to see what Saturday’s appearance leads to in the future.

Jake is coming off his boxing win over former UFC Champion Anderson Silva on October 29. In front of 14,000 fans, Paul won the bout via unanimous decision. The fight went all eight rounds and Paul knocked Silva down in the final round. He now has a record of 6-0.