Clash at the Castle grosses $8 million in gate money 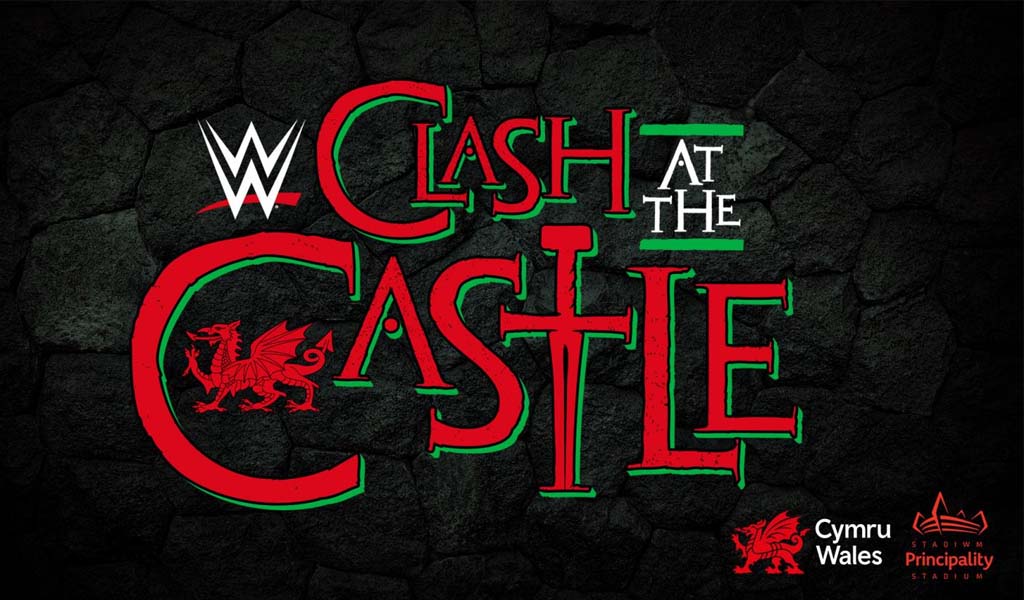 The Clash at the Castle premium live event in Cardiff, Wales had a whopping $8 million gate, making it one of the largest non-WrestleMania gates in WWE history.

The $8 million figure was fueled by extremely high ticket prices, with over 54,000 fans in attendance paying an average of $145 per ticket.

The event was an overall major success, from tickets to merchandise, to reception from fans. Rumors are that WWE sold just under $1 million in merchandise from the event.

WWE were also paid a site fee by the city of Cardiff to hold the event there and this is something that WWE will push for going forward. Nick Khan said during the conference call that there’s another event that they hope to close negotiations soon with another city offering to host their premium live event.