Jimmy Uso Blown Away By The Rock’s Daughter’s WWE Debut, She’s A Star! 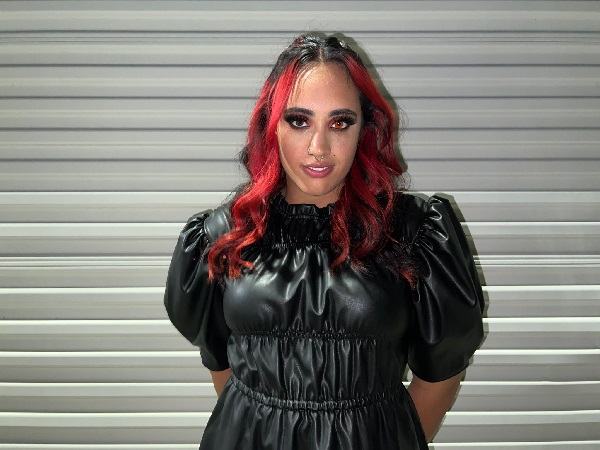 Jimmy Uso clearly believes another Johnson is going to be dominating in WWE rings for a long, long time … telling TMZ Sports after seeing The Rock’s daughter make her debut this week, he’s convinced she’s going to be a STAR.

Simone Johnson made her first-ever mark in a WWE ring on Tuesday … revealing herself as “Ava Raine” on NXT and cutting a promo that had the crowd in attendance going wild.

Uso told us out at LAX this week that he was blown away by the 21-year-old’s chops … saying he thinks it won’t be long before she’s a household name just like Dad.

“The sky is the limit,” Jimmy said. “She’s got the workhorse in her like we all do. It runs deep in the blood, and I’m excited for her future.”

“I can’t wait to see where this takes her.”

Uso says if/when she gets called up from NXT to the main roster … he’ll have no issues taking her under his wing — because, after all, they are basically family.

“Anyway the family can get it, I’m all for it,” said Jimmy, who wrestles in a group called “The Bloodline” with his brother, Jey, and WWE Universal Champion Roman Reigns, who is Dwayne Johnson’s cousin. “I’m ready to see what she can do. I’m ready for her to pop off and represent the bloodline.”

“We are all family. We all look out for her. She has the whole squad side on her side.”