Heath wants to be world champion 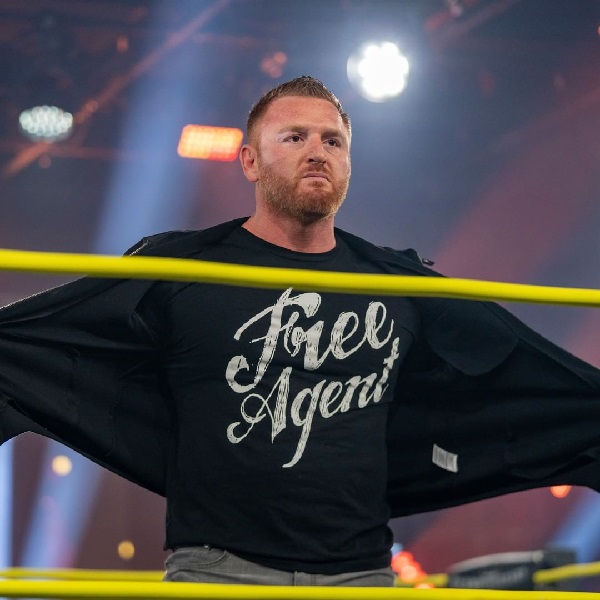 Heath has plenty he still wants to do in wrestling, and an Impact World Title reign is among those goals. Heath recently spoke with Darren Paltrowitz for a new interview and talked about what he still wants to accomplish, noting two title reigns he wants in Impact.

“I mean, there’s two that I probably can’t say, but there’s one I can,” he said of his goals (per Fightful). “You know, I definitely want to become the IMPACT World Champion. But I also want to hold the Tag Titles with Rhino again. So that’s like a more of a goal personal goal for me, with me and Rhino, just because we’ve held gold somewhere else. It’s one of those things that were like, I wouldn’t mind you know, running the roads with him at least a little bit longer to be Tag Champs again and everything.”

Heath is competing in the Call Your Shot Gauntlet Match at Impact Bound For Glory this Friday.