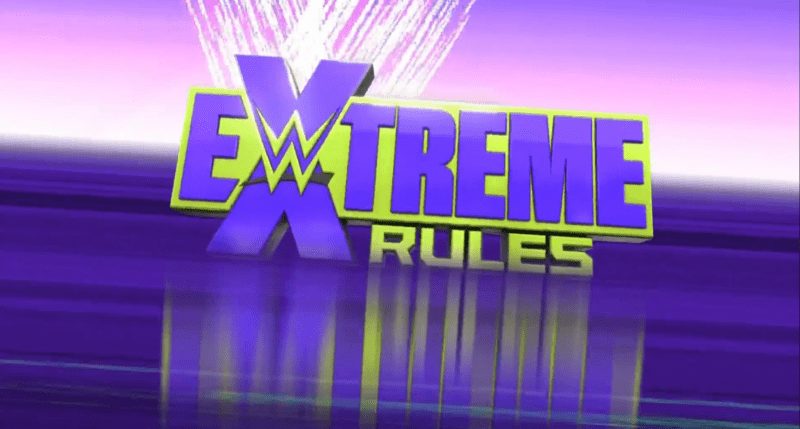 There’s currently no word yet on if Undisputed WWE Tag Team Champions The Usos will be defending at Extreme Rules, or if WWE United States Champion Bobby Lashley will be defending that night. A new report from the Wrestling Observer notes that WWE officials have been discussing an Extreme Rules match for The Usos, but nothing was definite as of mid-week.

In more news on The Bloodline, word is that Undisputed WWE Universal Champion Roman Reigns will be headlining the WWE Survivor Series: War Games event on Saturday, November 26 from the TD Garden in Boston, MA.

WWE previously announced men’s and women’s WarGames matches for Survivor Series, and one would think the men’s match might be the main event. This new report on Reigns being planned for the Survivor Series main event could be a sign that WWE is looking to have The Bloodline as one of the teams in WarGames, which seems like a logical choice.

WWE currently has six matches announced for Extreme Rules. Potential matches to be added include The Miz vs. Dexter Lumis, and WWE Women’s Tag Team Champions IYO SKY and Dakota Kai defending against Raquel Rodriguez and Shotzi or possibly a Triple Threat with Alexa Bliss and Asuka added.