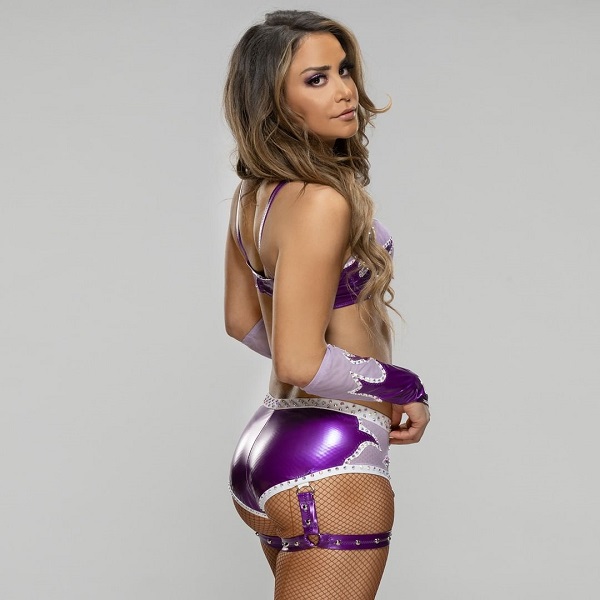 Aliyah gave fans a semi-update on social media following reports that she’s dealing with an injury. The Smackdown star, who was reported to be away from television due to an undisclosed injury, took to Twitter on Thursday to share a pic that shows a bruise on her shoulder. She captioned it simply, “Never giving up.”

It was reported last week that the injury is believed to be minor and she is expected back this week, though that has not been confirmed. Her injury was briefly mentioned without detail on Monday’s Raw.