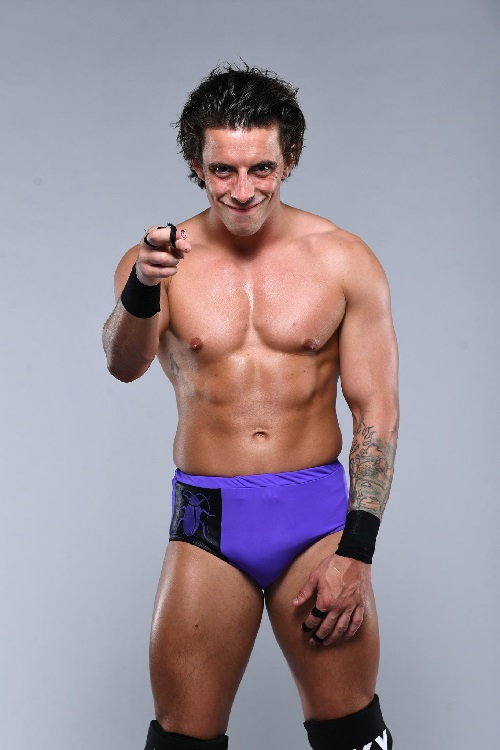 In a recent interview with PWMania.com, former WWE NXT UK star Kenny Williams discussed a wide range of topics. During the conversation, Williams opened up about his time in WWE and NXT UK, spoke about NXT Europe, his future and more. You can read the entire interview by clicking here. Here are some highlights:

His release from WWE NXT UK:

“The experience I have gained over the last year, 18 months, is invaluable. I’ve really come into my own and that’s thanks to the NXTUK developmental system.

“I made my debut in 2018 on the day I signed my contract with the company. I don’t think many can say that, and to do it 4 hours after signing on 205 in front of the biggest crowd I have performed in front of was an amazing experience and it was great going forward from there.

“It’s very easy to think there would be a bitter feel towards the company for all those that have been released, but that’s a naive view, as we all got to live our dreams, gain a wealth of experience and learn so much.”

Learning from the likes of Shawn Michaels:

“It took me a bit to find my feet there and figure out this new landscape that was WWE, but as time went on, it unlocked creativity in me that I did not know was there.

“That’s thanks to learning all the time from people like Shawn Michaels, Matt Bloom, Johnny Moss, James Mason, Johnny Saint. Those guys unlocked a lot in me, picking up on stuff to help me improve that I didn’t even know was there. When I got there, I thought that I knew what I was but they gave me a chance to showcase different sides of myself and learn how to bring out different personas within me which has led to this character I’ve created now, which I’m so proud of and running with it as in my opinion, it holds up against any heel character in the industry today.“

“We know as much as you at the moment. However, I feel once it is fully in place, it will be a platform that is strong and showcases amazing talent, giving more wrestlers the chance to live their dream and learn from the best minds in the sport.

“When the time comes, I’d love to see how opportunities within it could benefit me.”

Williams also discussed developing his heel character through social media, his future and other topics. You can check out the complete interview at this link.