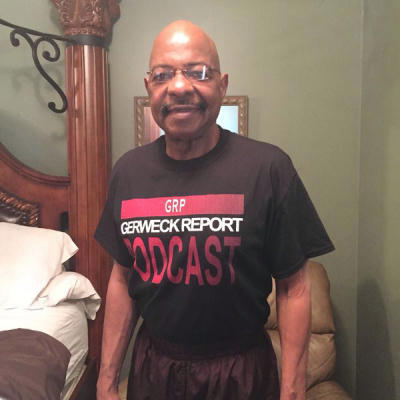 – AEW star Adam Cole posted a message earlier today on Twitter, writing that he’s running the show when he returns. Cole wrote, “I’m running s*** when I’m back. Seriously. Save the tweet. Otherwise…”

Cole has recently been out of action after suffering a concussion.

– In an interview with Wrestling Inc, Teddy Long spoke about the possibility of becoming an authority figure for AEW and if it would work there.

He said: “Well, if that’s what they wanted to do. They rehash everything, you know what I mean? Make it a little bit different. Don’t call it the GM, maybe give it another name like commissioner. They never used that a lot. It worked in WWE, and if it hadn’t of worked, then Vince [McMahon] wouldn’t have never done it. I stayed in that spot for nine years and he didn’t put me there to stay in there just because he liked me.”