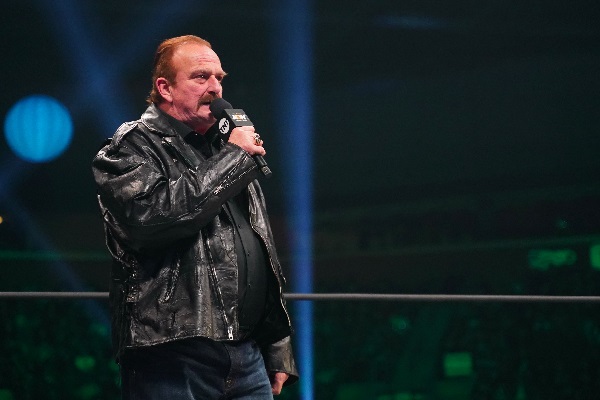 WWE Hall of Famer Stone Cold Steve Austin recently joined the “First We Feast” Youtube channel to discuss a number of pro-wrestling-related topics, including who the Rattlesnake thought was the best talker during the height of the Attitude Era, where he chose his longtime rival, The Rock. The former multi-time world champion also threw some praise to Jake “The Snake” Roberts for having a presence unlike any other in wrestling history. Highlights are below.

Why he thinks The Rock was the best talker during the Attitude Era:

“You cannot overlook The Rock. When he first arrived on the scene, he was this good-looking, third-generation babyface and people just didn’t take to him. They’d say, ‘Die Rocky Die! Die Rocky Die! He started wearing the silk shirts and he started referring to himself in third person and working that eyebrow. And he electrified and captivated crowds with his catchphrases, his cadence and his delivery, and his message and calling everybody ‘jabroni. He commanded the audience’s respect, attention and elicited the response that he was looking for from them.”

“Once Jake got in the ring, he commanded your respect. He had this presence about him, and he’s one of the most economic, efficient workers out there, where he didn’t do a whole lot, but everything he did meant something, and he was always working for that DDT.”