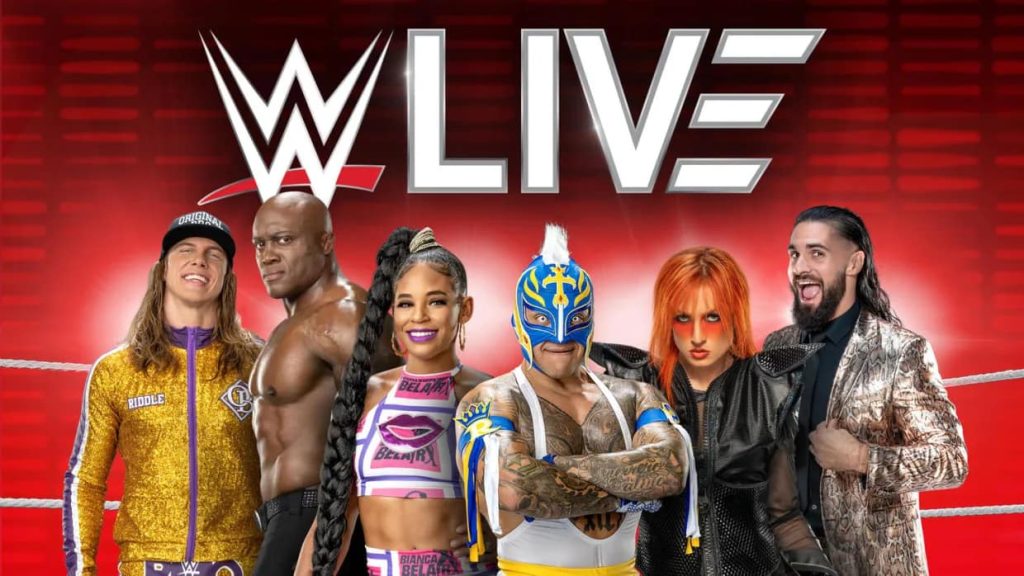 Tickets On Sale Next Friday, September 23