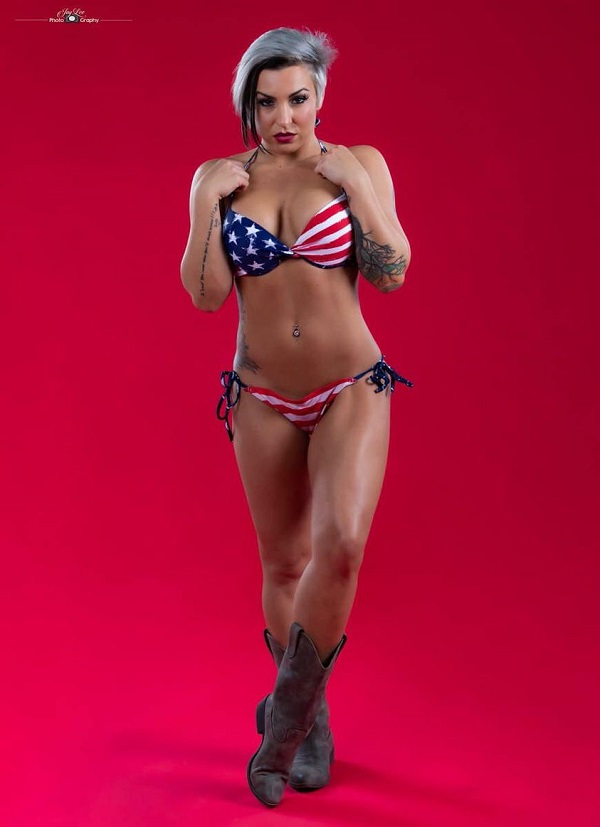 It was previously reported that there were recent disagreements between Impact Wrestling and Lady Frost leading up to her release from the company. In that report, it was noted that Impact claimed they wanted Frost to put over Masha Slamovich before her exit.

Fightful Select has confirmed this news, noting they’ve heard the same from Impact sources. It was also reported that communication between Frost and Impact ended not long after that.