News on AEW All Out PPV buys 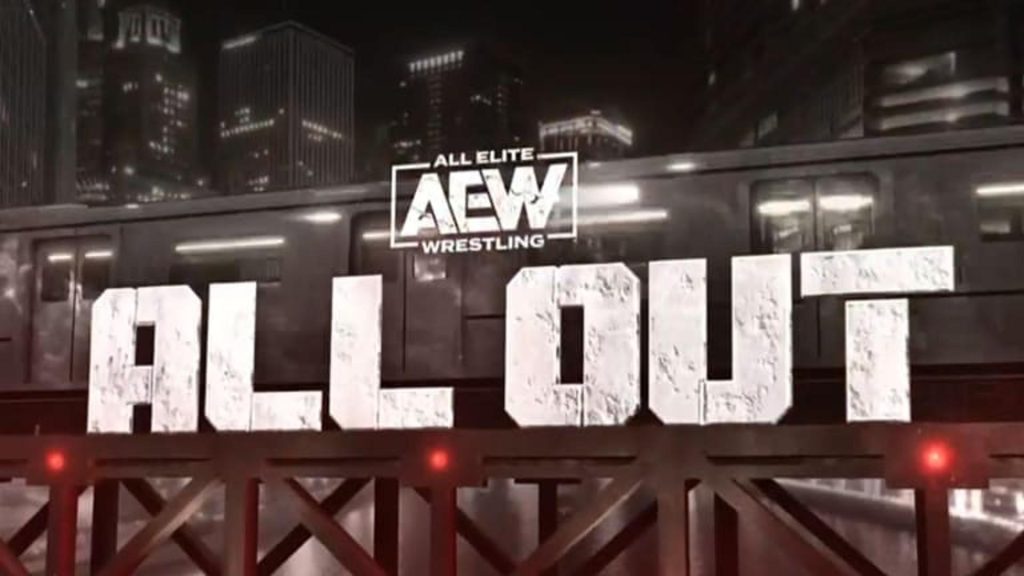 A new report from the Wrestling Observer notes that All Out drew an estimated 135,000 – 142,000 pay-per-view buys last Sunday. The final number will likely be up a bit, but it will be a substantial drop from the 2021 All Out, which drew 205,000 buys, down around 30% or so. It should be noted that this estimated was done using less information than usual, but more data won’t change the drop.

Tony Khan noted in the post-All Out media scrum that digital buys indicated a number above Forbidden Door and at or near Double Or Nothing, adding that three major shows over the weekend instead of one was part of the reason, referring to WWE Clash at The Castle and WWE NXT Worlds Collide, and perhaps UFC Paris. The Observer noted that others with knowledge of the All Out digital numbers indicated that the range is probably where it will wind up or perhaps a bit higher than the estimate.

All Out drew 9,100 fans to the NOW Arena near Chicago last Sunday night, with 8,800 of those being paid. The gate was just over $1 million, making this the third straight million dollar pay-per-view gate for AEW. AEW became the second North American promotion in history to reach that total in a calendar year, next to WWE. All Out was around 150 – 200 tickets shy of a sellout as they were unable to sell all of the tickets that were released late. It was noted that from a secondary market standpoint, the pricing and interest level for All Out was the best for a company show this year.