Hikaru Shida on Britt Baker: “I will spend the rest of my life wanting to beat her” 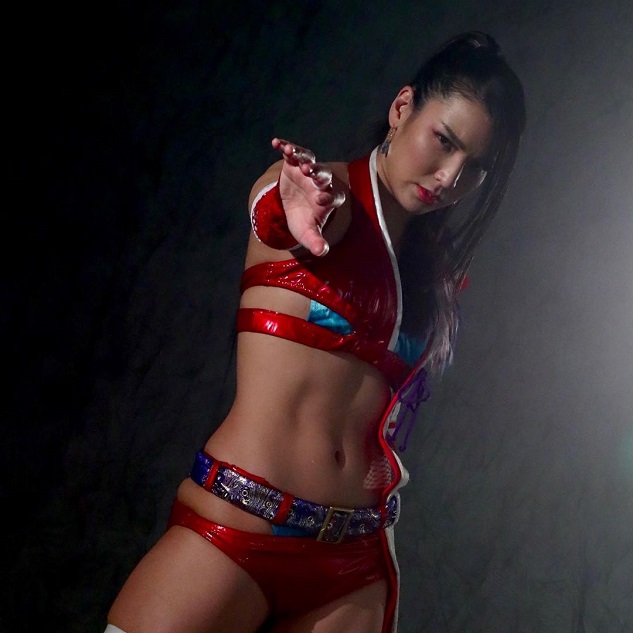 In a recent interview with Sports Illustrated, Hikaru Shida spoke out about her history with Britt Baker in advance of the upcoming AEW Interim Women’s World Championship. The four-way match will feature both performers, as well as Jamie Hayter and Toni Storm. You can find a few highlights from the interview below:

On the scope of her rivalry with Baker:

“We’ve both been in AEW since the first Double or Nothing. We’ve had three singles matches, but to me, it feels like we had a lot more. But it doesn’t matter how many times we wrestle. I will spend the rest of my life wanting to beat her. That’s not just wrestling, either. I want to beat her in everything, from now until forever.”

On her reaction to Thunder Rosa stepping down:

“Yes, I was surprised. It is a huge opportunity and responsibility. It still is. For me, I want to show my skill whenever I am in the ring. The Regina di Wave title match meant so much to me because I need to be great every night as champion. I want to be an international champion for AEW, and I want to be even more aggressive when I have the crowd behind me.”