Drew McIntyre on facing Roman Reigns at Clash at the Castle 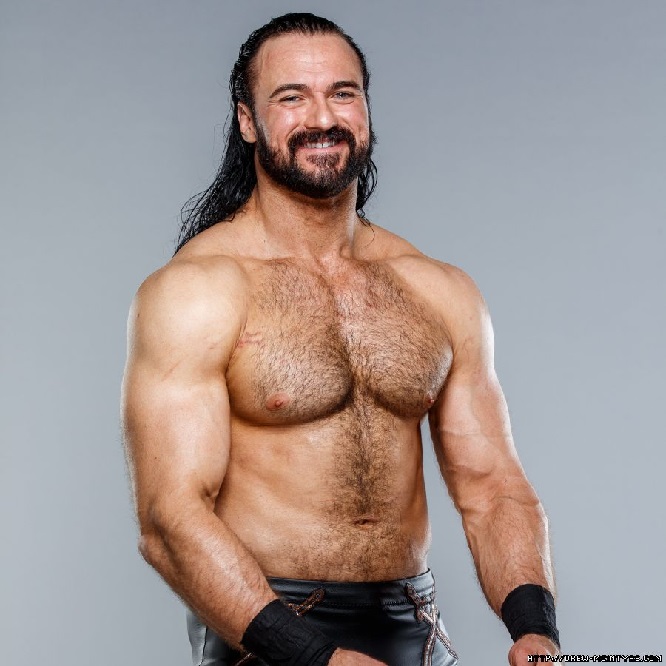 Drew McIntyre has promised to make the Undisputed WWE Universal Title defended every thirty days if he can defeat Roman Reigns at WWE Clash at The Castle on Saturday in Cardiff, Wales.

McIntyre recently spoke with The Independent’s Oliver Browning and commented on how Saturday’s match with Reigns is beyond a dream come true.

“It’s beyond a dream come true,” Drew said. “As a child, I dreamt about main eventing WrestleMania and winning the championship – which I was lucky enough to do. I didn’t even dream of this situation because we didn’t have regular stadium shows. This is an event I’ve wanted for a long time – I would have been happy to be on the show. The fact I’m fighting for the title against Roman Reigns – on the run he’s on right now – on home soil, words can’t do it justice.”

McIntyre added that he is the only person who has a chance of beating The Tribal Chief. He commented on how the titles should be represented on all shows, and how he will defend the titles every thirty days.

“Roman is perhaps my greatest rival since I returned to WWE,” McIntyre continued. “He’s always had my number, he’s on the run of a lifetime right now. If I don’t beat him, I just don’t know who will. [But] the winds of change are blowing through WWE right now, it all starts and the top and rolls downhill. How are the titles going to be represented? I believe they should be represented on all shows, be defended at least every thirty days and I’m going to make that happen.”