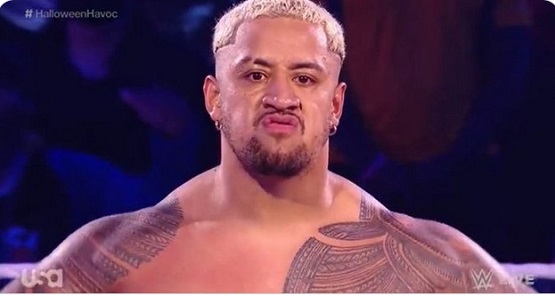 Sikoa has not wrestled since defeating Von Wagner on the August 2 NXT episode. It was reported on August 9 that Sikoa was out of action with an injury. The NXT show that week featured a backstage segment where Sikoa was being tended to in the trainer’s room, and was informed that he suffered a sprained PCL during the win over Wagner. Solo asked what the injury means, and he was told that the knee is not torn or broken, but it is sprained. The trainer then told Sikoa that he will be on the shelf for 4-6 weeks.

Sikoa is the youngest son of WWE Hall of Famer Rikishi, and brother to Undisputed WWE Tag Team Champions The Usos. There’s no word yet on if he will be aligned with The Bloodline on the main roster, but now that he’s planned for the blue brand, it seems like an obvious move.